33 Magazine
The Fashion Show program with more than 30 designers and 12 MAFAD graduates took place on Saturday evening, a spectacular evening in a setting designed by Studio AKATAK and Scott Robin Jun. There were many highlights such as Carlijn Veuring, Annaïss Yucra Mancilla, Daria D’Ambrosio, Jacqueline Loekito, SorteMaria, Teun Seuren, Matteo Carlomusto and Zahra Hosseini.
Kaltblut Magazine
Most religions tend to be restrictive regarding what their believers should wear. Fashion enhances the sense of liberty and creativity. The differences separating the two are more than obvious, but besides them, there is one strong bond that creates a bridge between them; Expression. People believe in a religion because they express their feelings and values through the divine, on the other hand people believe in fashion because they express their feelings and values through their own personal preferences. However, the controversies covering this oxymoron relationship have led to the penetration of fashion into religion and vice versa'.
A Shaded View On Fashion
In a world fraught with extremism, tension and fears, Fashionclash’s ambitious and democratic stance has become precious for anyone who’s interested in thinking of fashion outside the box
Vogue Italia
Fashionclash delivered once again what has made it so wildly popular and appreciated amongst the fashion crowd, rising to become an international hot item in the calendar and a must for all those who love a good blend of controversy, entertainment, social engagement and groundbreaking fashion.
CREDITS
Performers
Lotte Milder
Scott-Robin Jun
Antony van Gog
Wies Berkhout 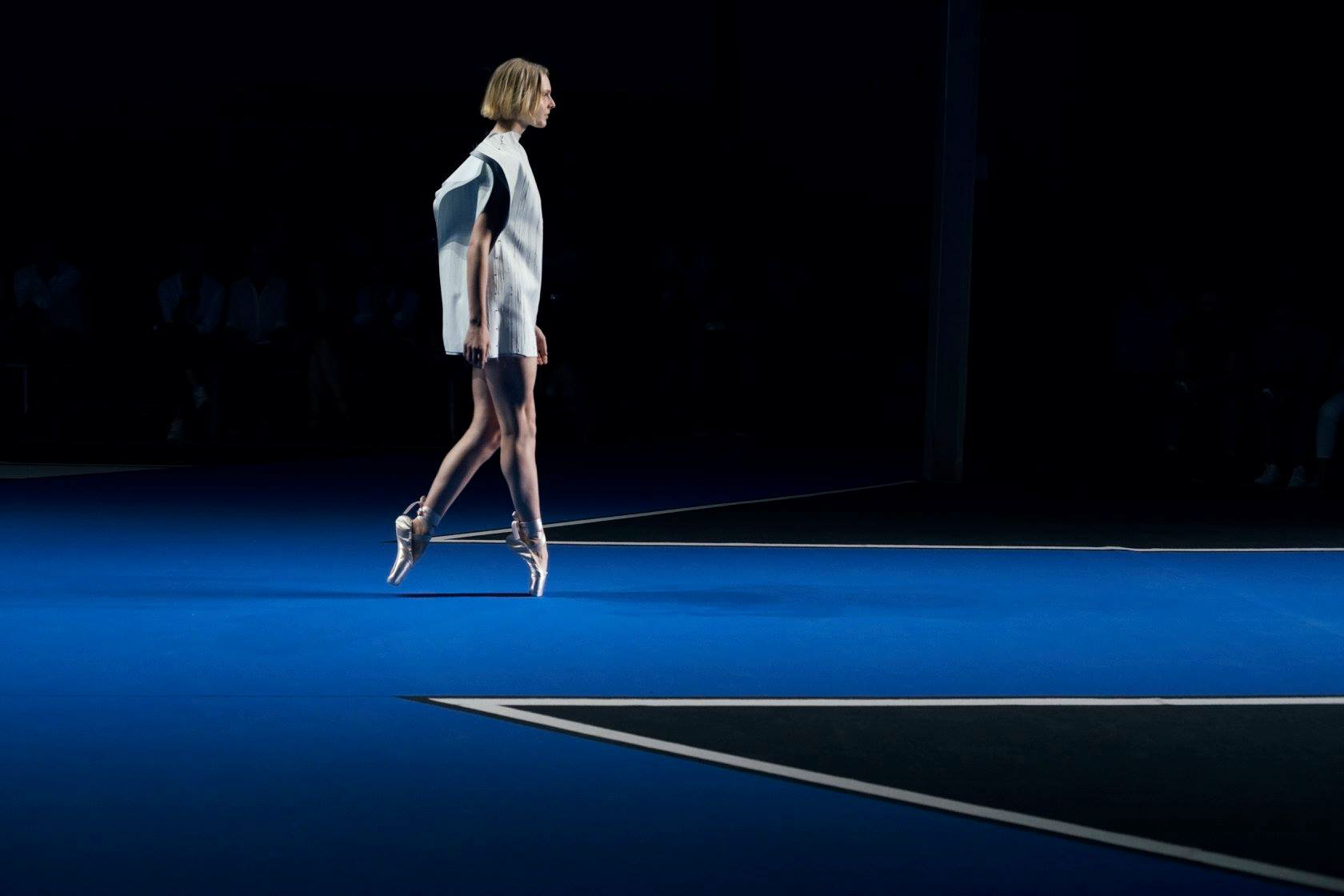 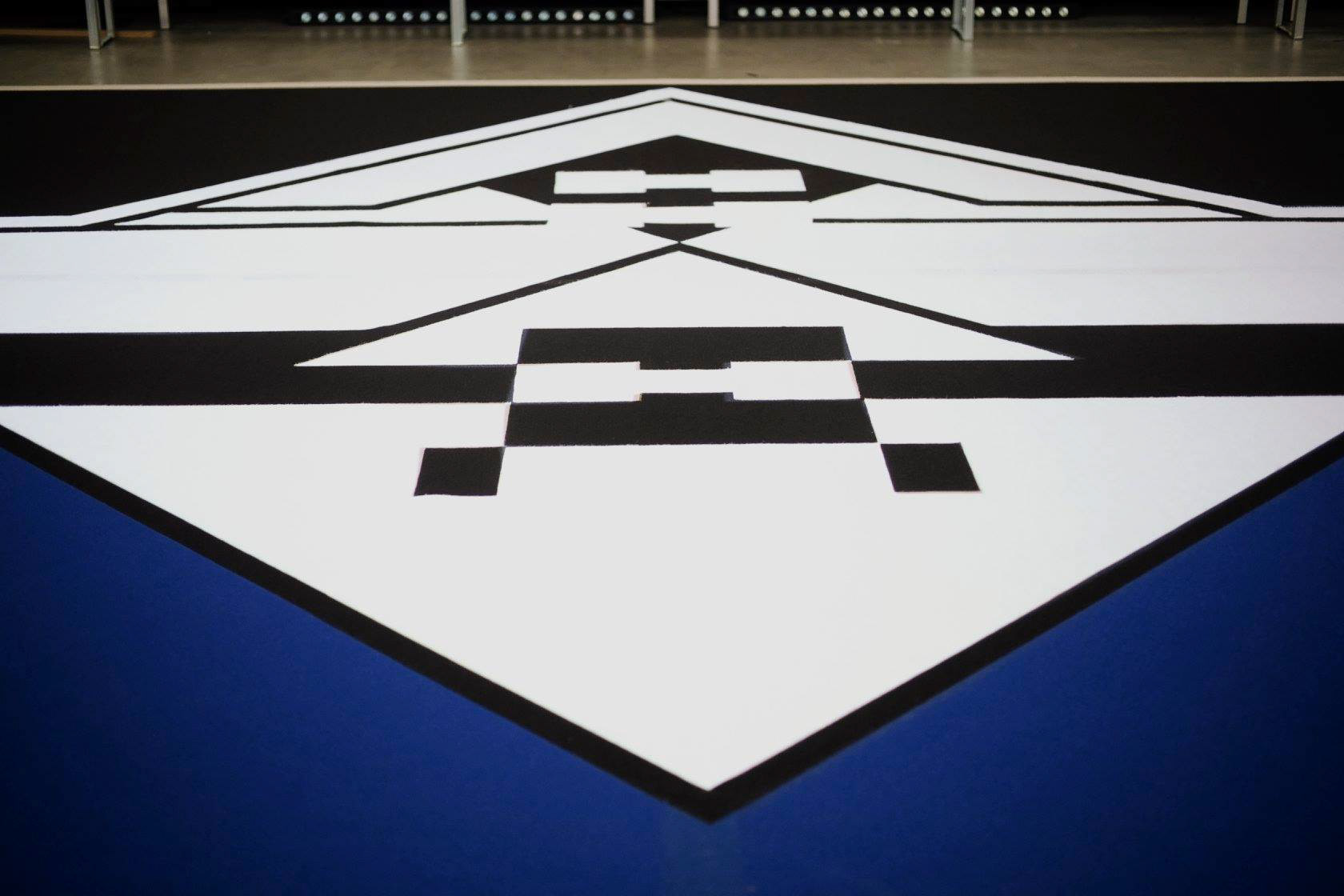 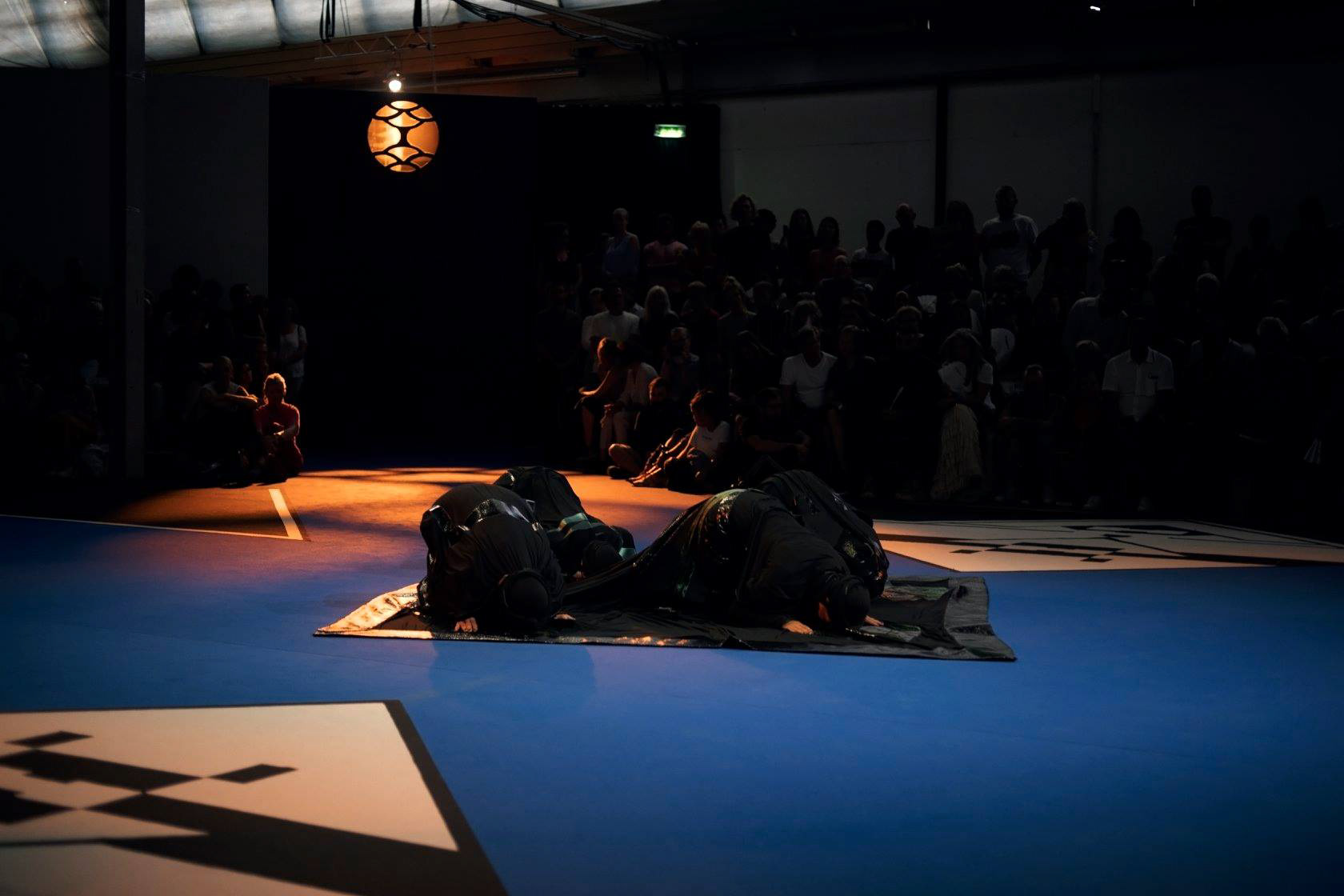 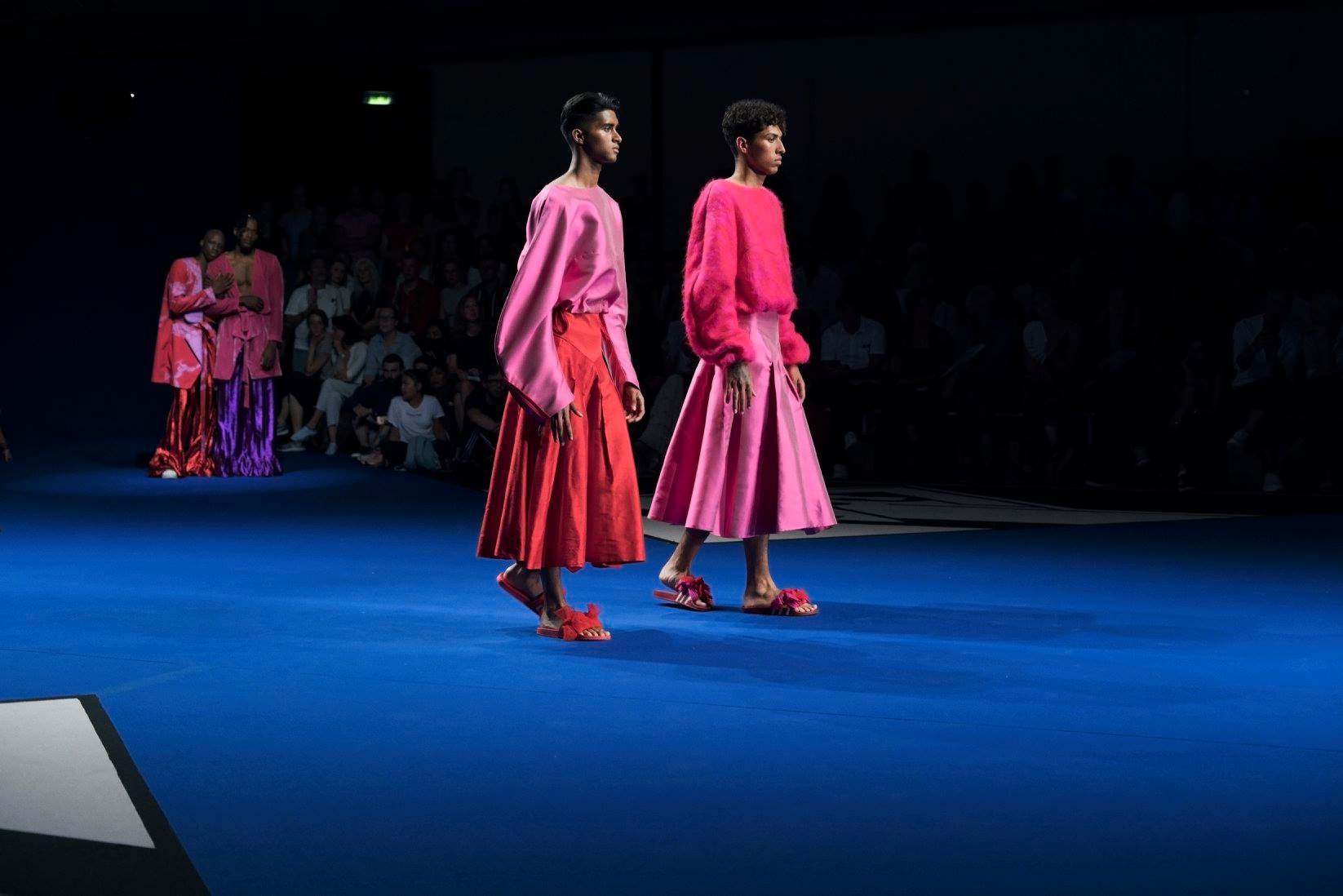 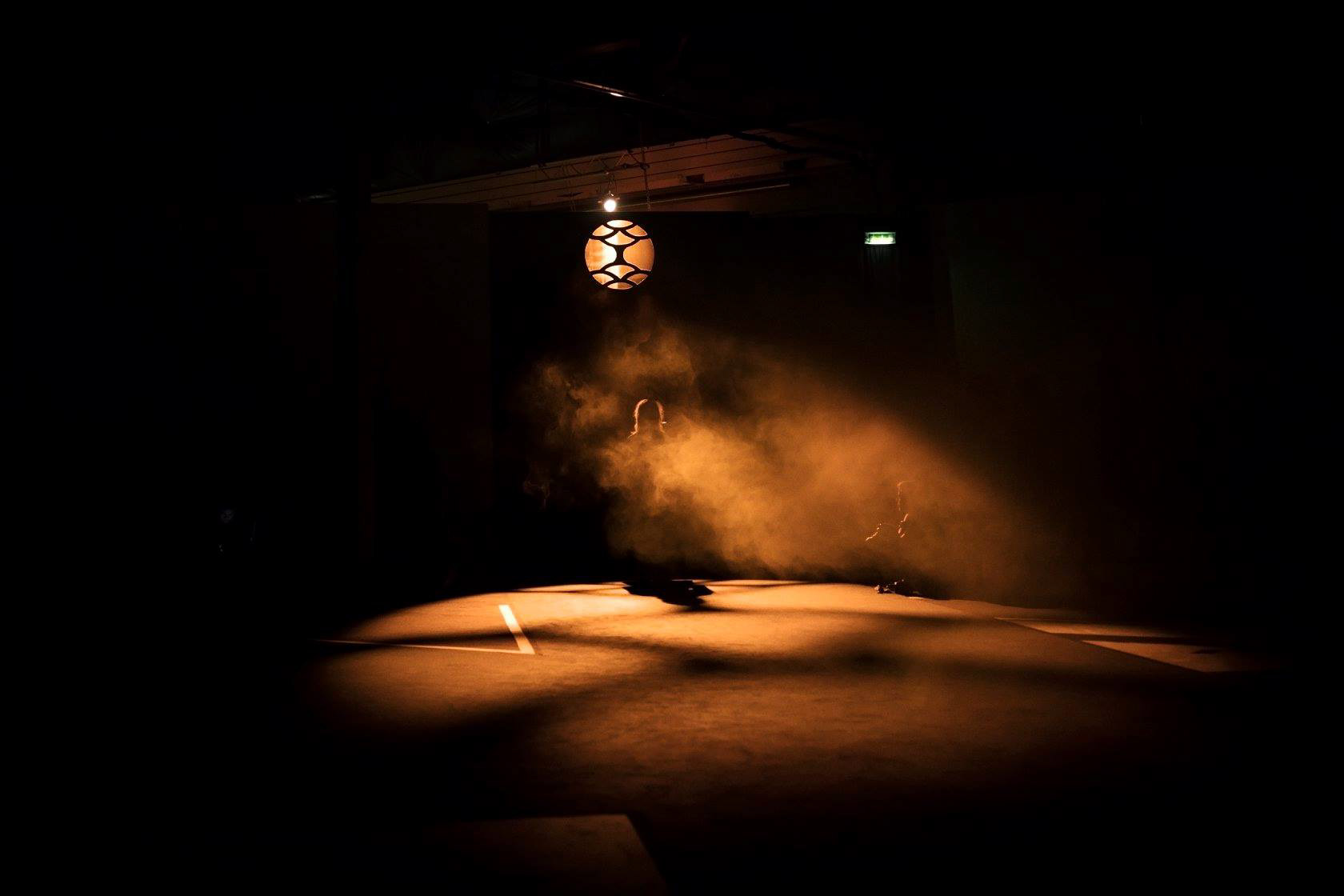 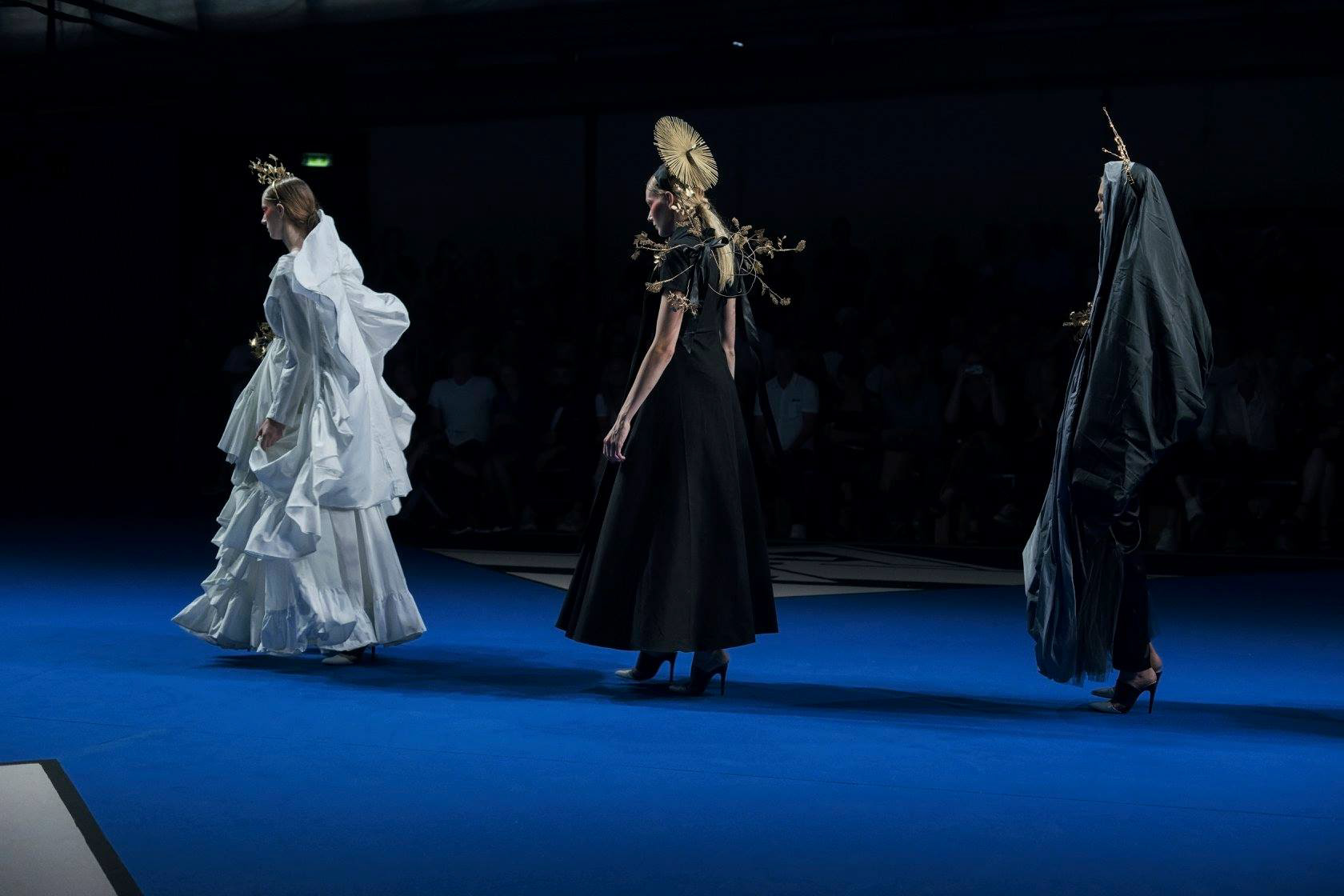 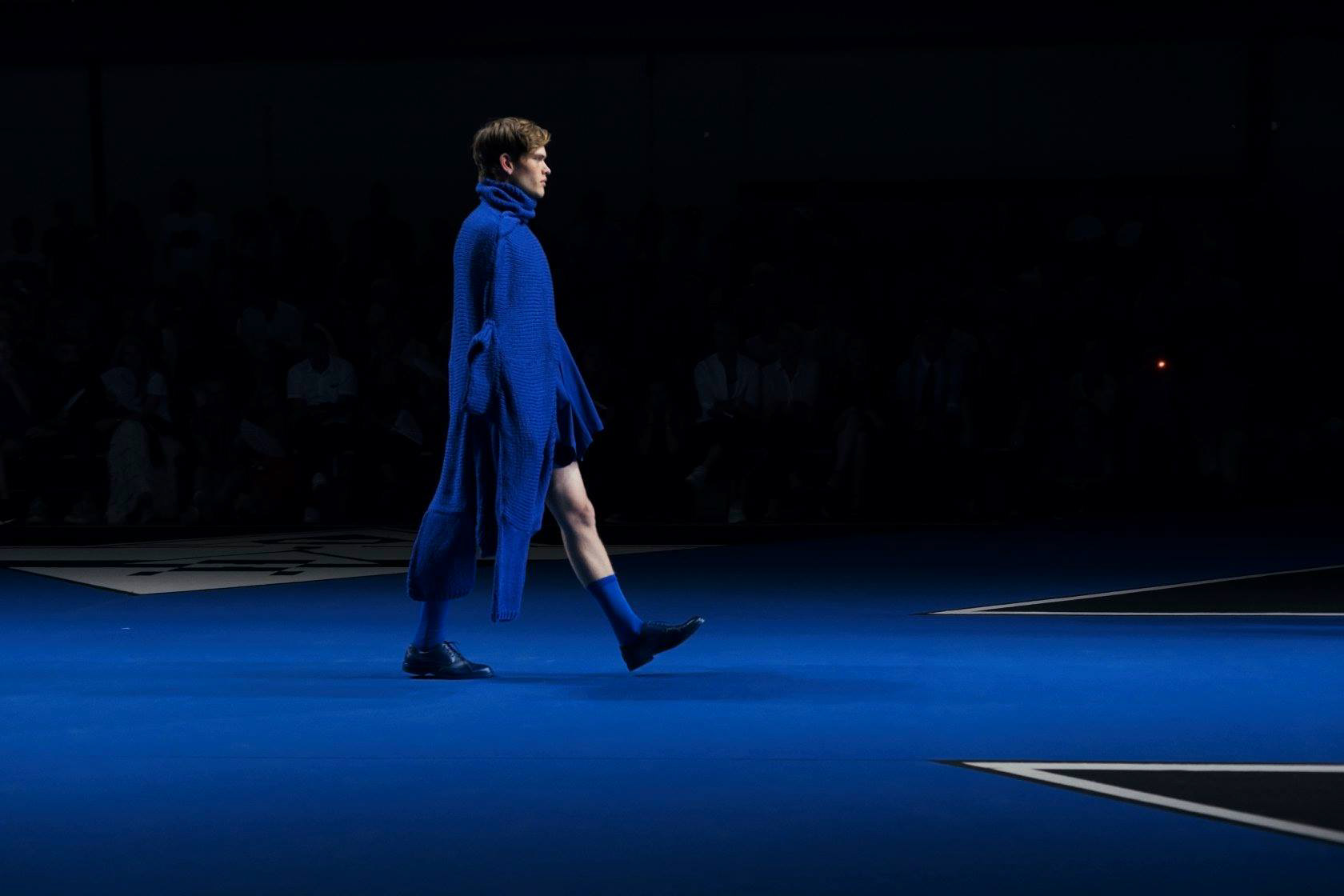 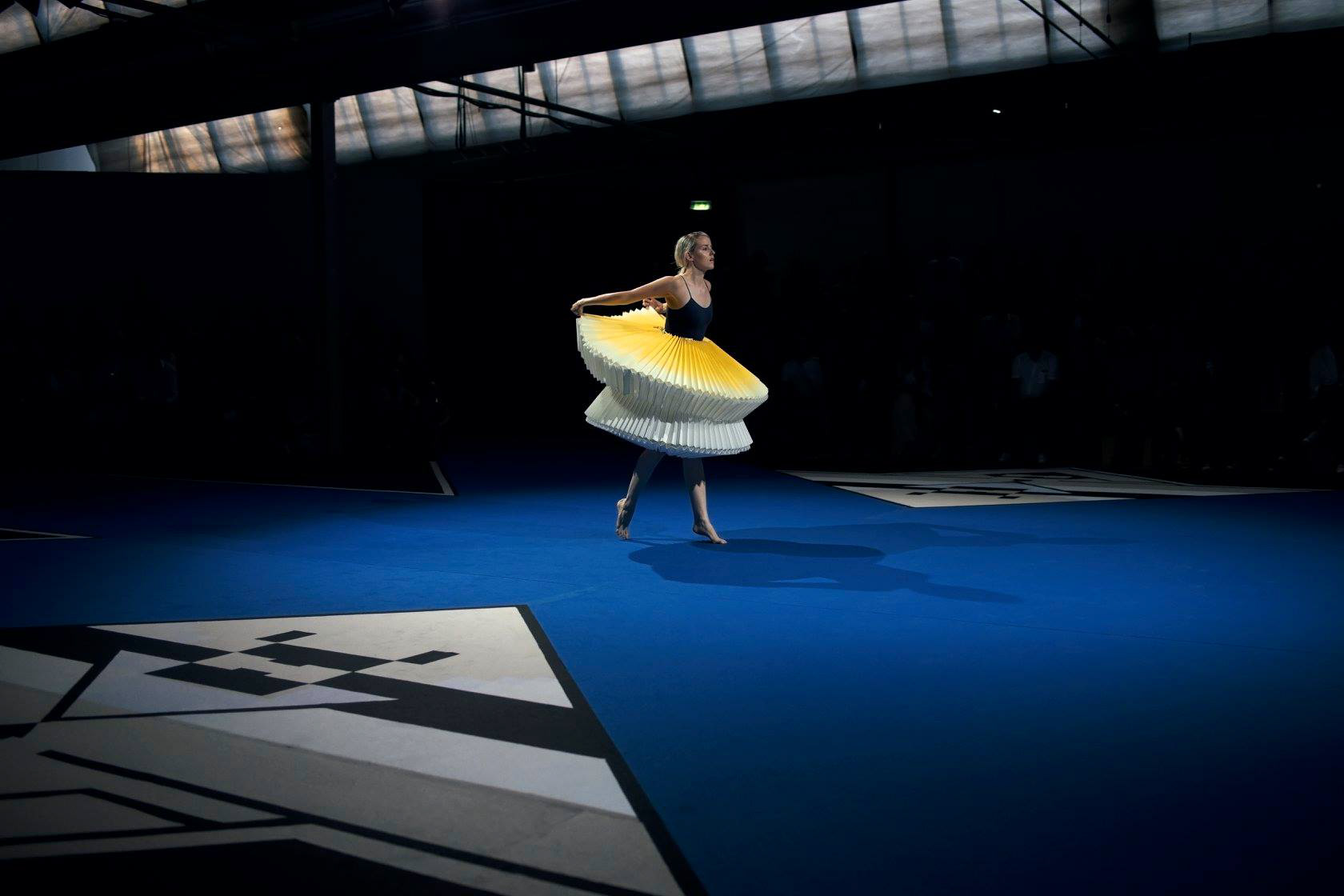 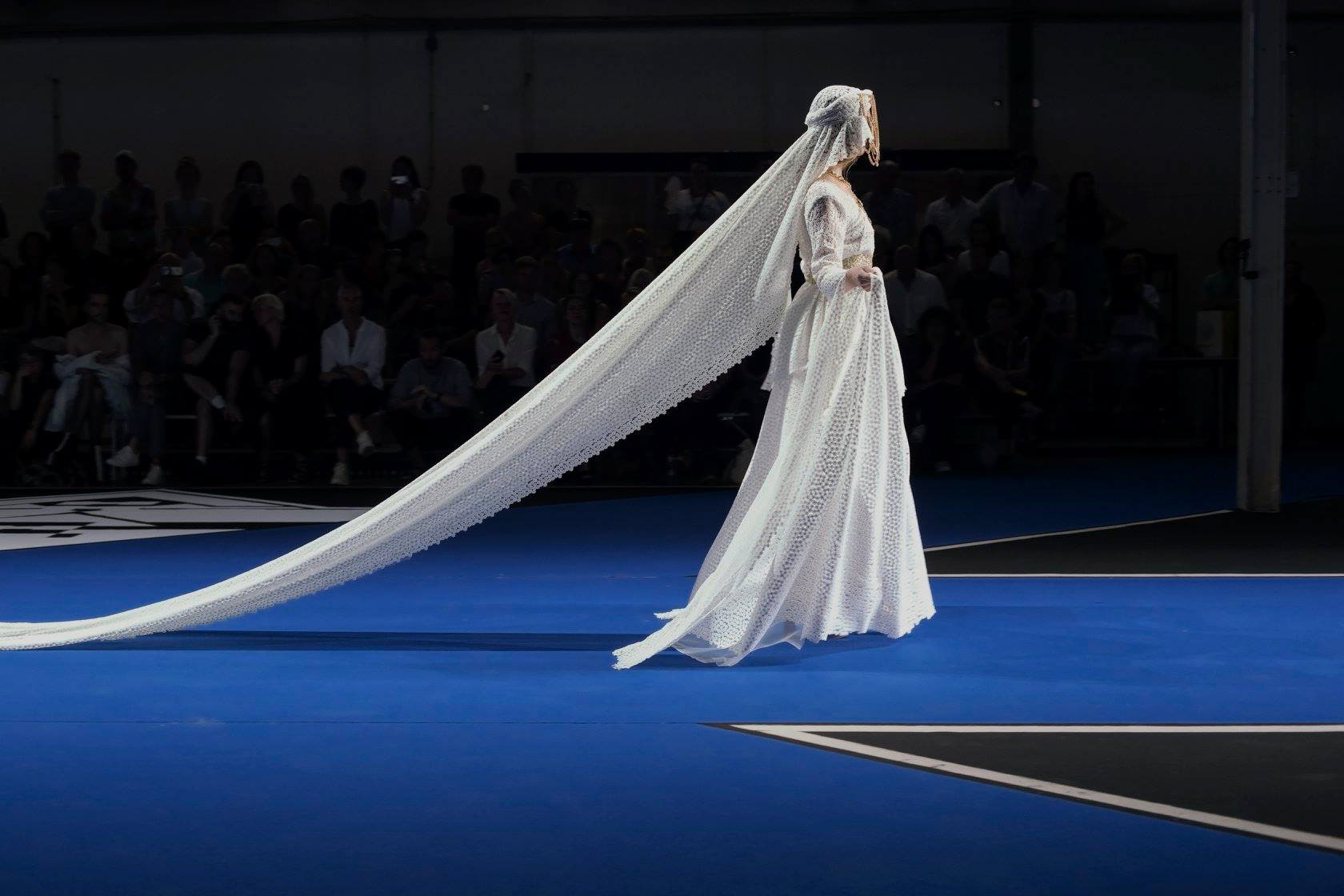 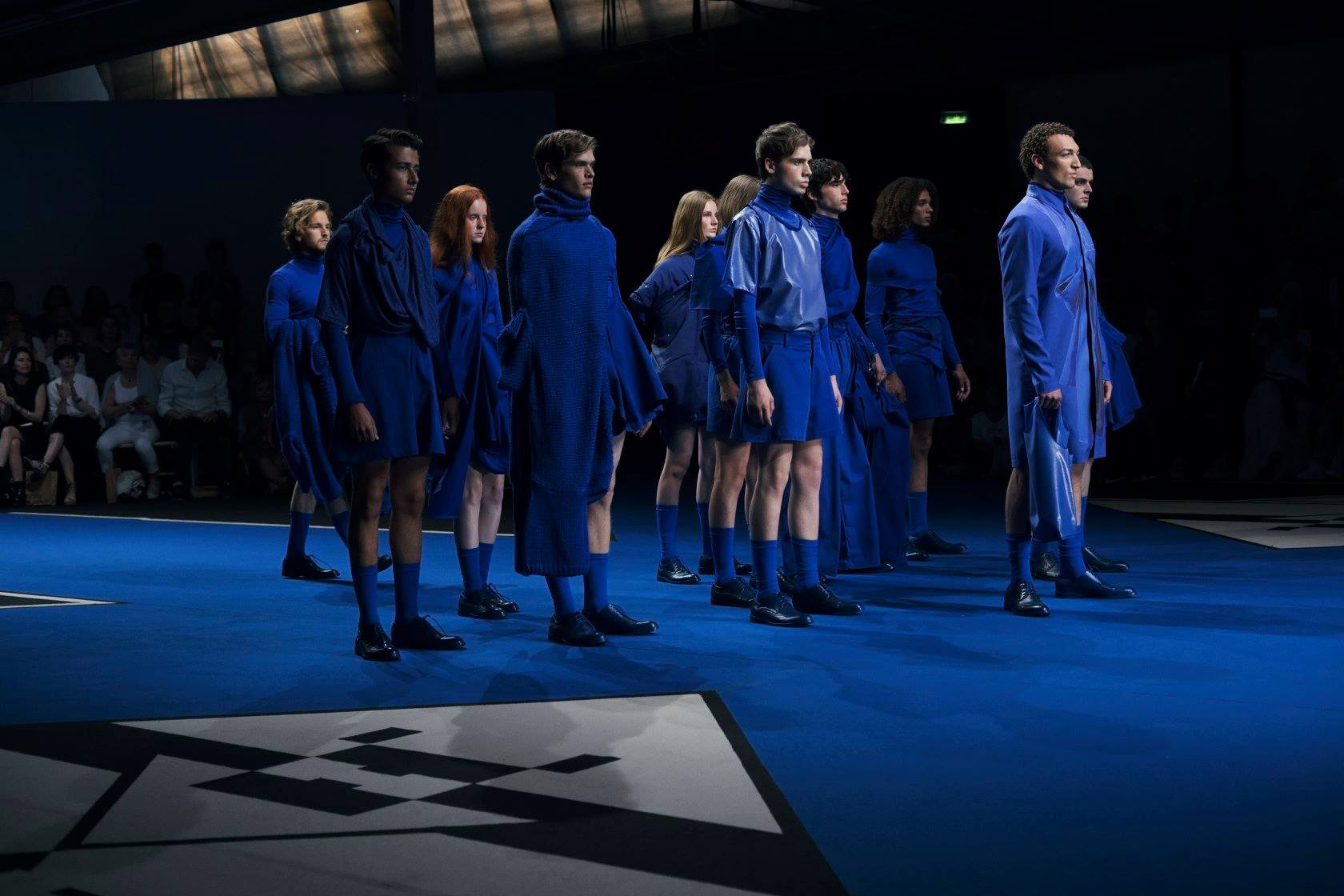